Message Dialog
Close
Display Update Message Product Compare Dialog
The maximum number of products that can be compared is 4. Please refine your selection.
Skip to content

Prices, products, and promotions may vary.

FREE SHIPPING on orders $99+ | See Details
WALK-INS WELCOME! Shop at the safest, cleanest stores around Here’s what to expect
Our stores are open for appointments and walk-ins. | Learn More >

Come see our latest styles at these upcoming bridal shows.

Read what people have been saying about our products—we're blushing!
If you're a member of the media, please send requests to pr@davidsbridal.com.

“The favourite designer of the Duchess of Cambridge and celebrities like Adele, Kate Winslet, and Kate Hudson has just launched a new collection with David's Bridal, which features gorgeous bridal gowns as well as bridesmaid, flower girl, and mother of the bride dresses.” 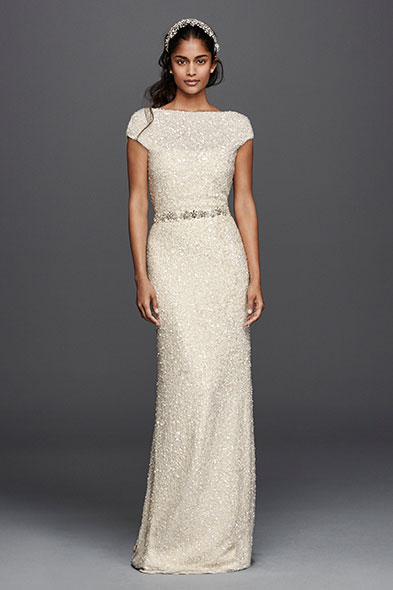 “Talk about #WeddingGoals! New Victoria's Secret Angel Kate Grigorieva got married to her fiancé, Alexander, on Sunday in St. Petersburg, and let's just say it looked like something out of a fairy tale. The 25-year-old Russian model wore a stunning lace mermaid gown designed by Zac Posen for David's Bridal.” 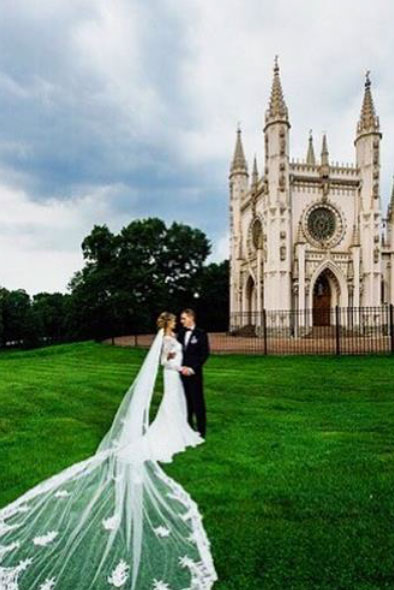 “These days, the walk down the aisle is a far more colorful affair than it used to be. While it may not have reached full rainbow status just yet, brides are increasingly embracing colour when it comes to their gowns.” 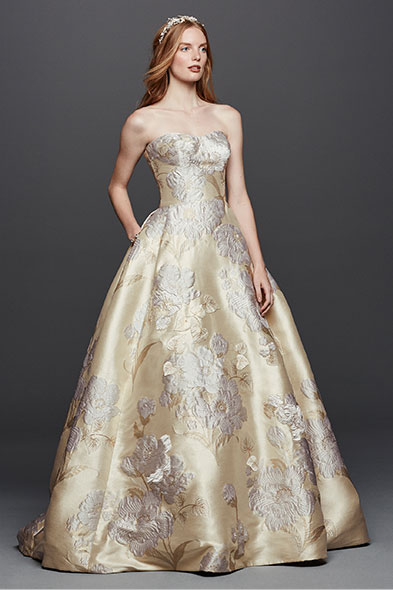 Thanks for signing up!

We look forward to seeing you at one of our stores.

FIND A STORE MAKE AN APPOINTMENT